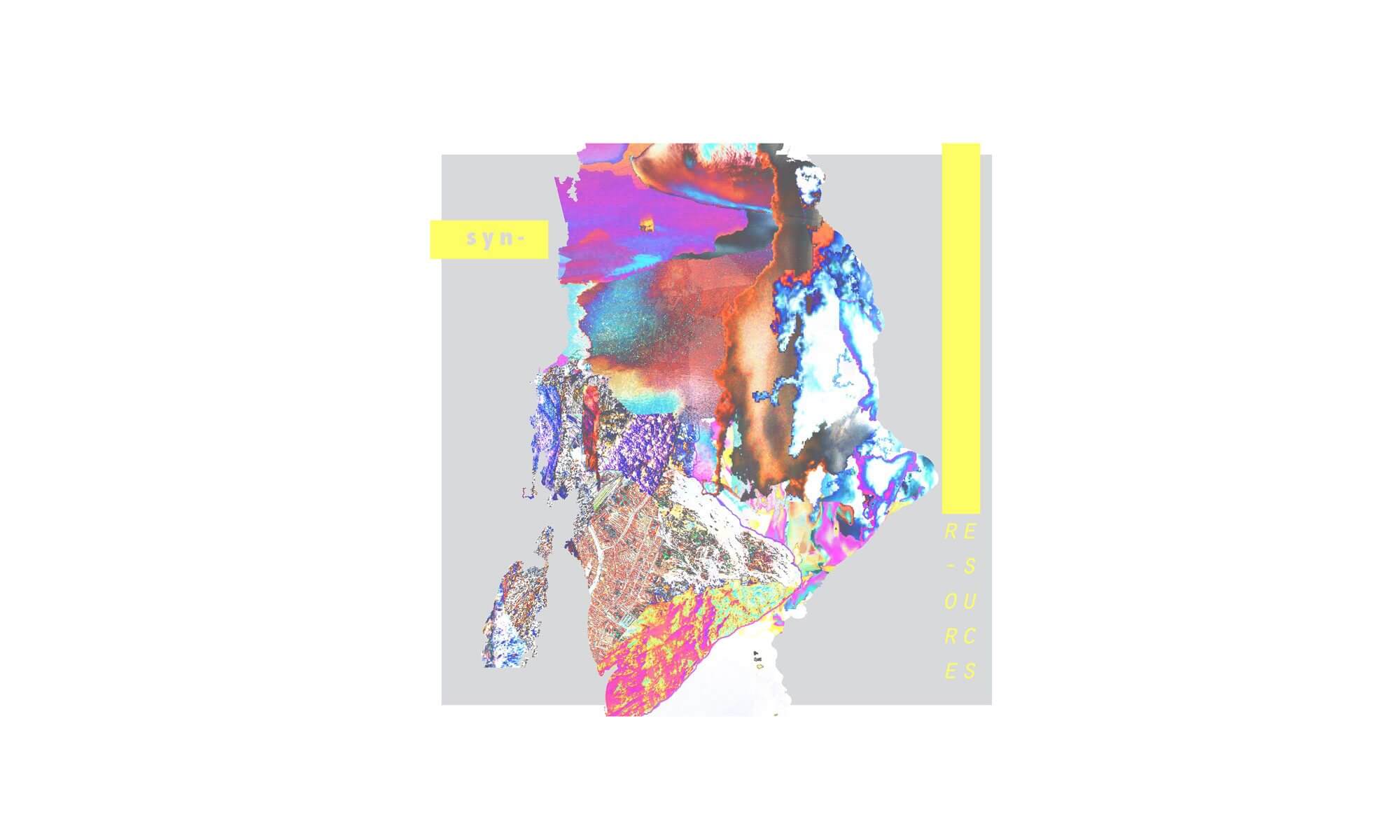 Directly taken sounds caused by the movements of primal sources, have been cut out of their normal contest, resampled, reconstructed and rebuilt. Re-sources is a remake of the readymade.
A wide sound palette is used for the interpretation of four primal elements: air, fire, earth and water.
Re-sources explores the appropriation of everyday noises as a natural resource for composing music.

The debut album of Syn- “Re-sources” was created by the two friends and music lovers RoyGBiv and St.Stereo

In those four videos our friend Die Triangle is giving his visual interpretation of Syn-‘s debut work: